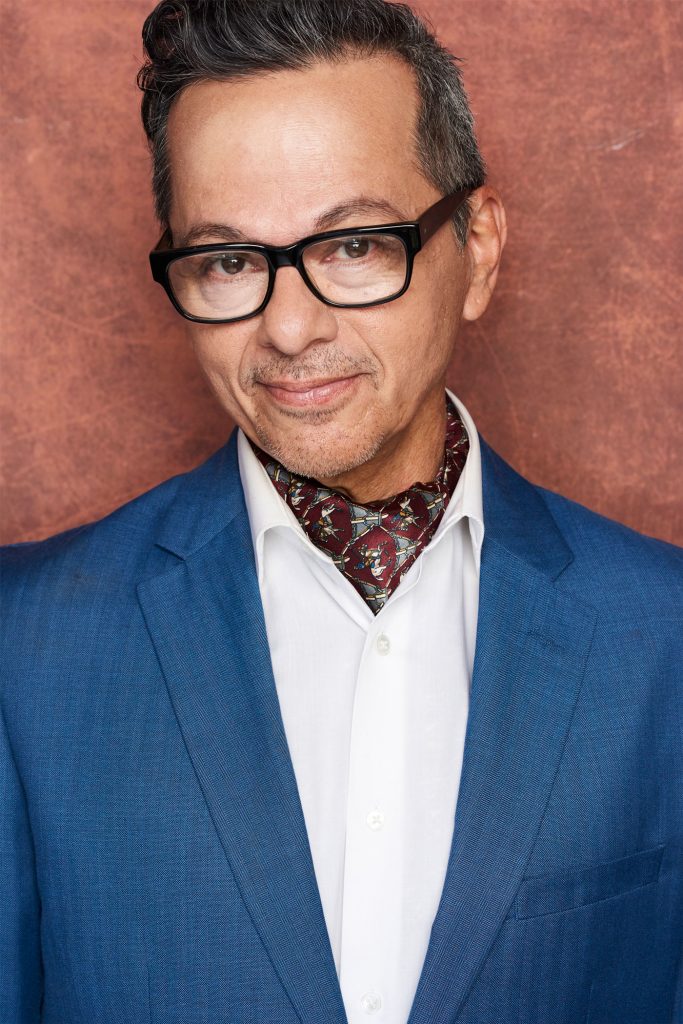 Rick Batalla is an award winning performer, writer, and director for television, film and theater, and a founder of The Troubadour Theater company. Rick studied with the creator of The Groundlings in Los Angeles, and The Second City. He has been a series regular on shows like CBS’s Payne, ABC’s True Love and TBS’s Dinner and A Movie, where he also was the writer and director. He has guest starred on many TV shows including Hollywood Darlings, Cold Case, and Liv and Maddie, and he can now be seen in Aaron Sorkin’s latest movie Being The Ricardos.

Rick also writes original musicals. He wrote the multi-Ovation nominated “CHiPs the Musical” and the Ovation winning Best Original Musical “Blake…Da Musical” that was about the night Robert Blake “may or may not have” killed his wife outside a Los Angeles restaurant. He currently has two shows in preproduction. The first is Lucretia…King Slayer, and the other is titled Eulogy. 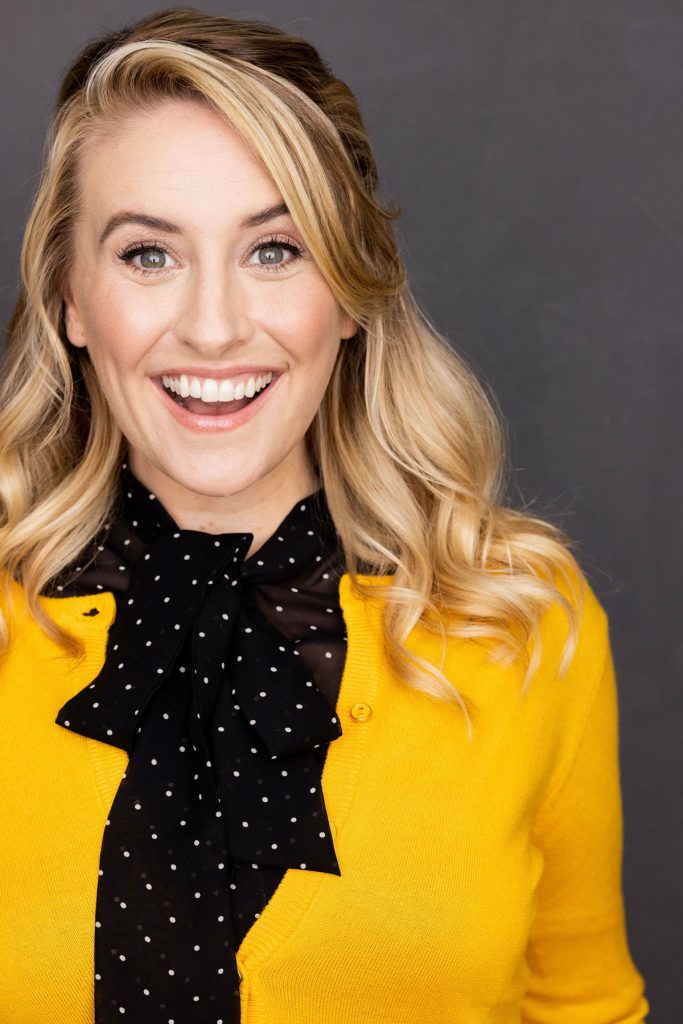 Favorite stage credits include Miss Honey in Matilda, Jane in Tarzan, Little Drummer Bowie and The Princh Who Stole Christmas with the Troubies, and a swing in Disney’s Frozen: Live at the Hyperion. Film/TV Disney’s The Parent Trap and NBC’S Brave New World. When not performing, Katie owns and operates her own Personal Styling and Wardrobe Consulting Business, Style By KD! You can find her making videos in wigs on Instagram @heyitsthatkatiegirl or see her styling stuff at www.stylebykd.com. 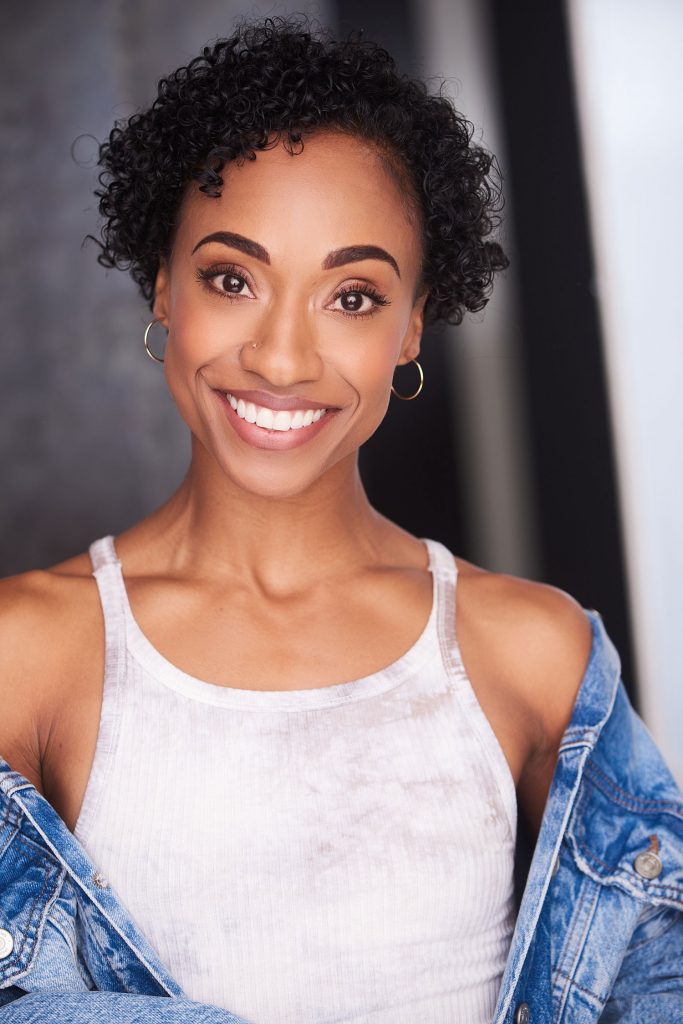 Tiffany is a Film, Television, Commercial & Stage actress originally from San Diego, CA. After receiving an undergraduate degree from Cornell University, Tiffany moved to Los Angeles to break into the entertainment industry. She has worked in over 60 Film and Television projects, multiple National Commercials, cheered in the NBA & the NFL, and traveled the country in a 1st National Broadway Tour. Tiffany is passionate about living a healthy lifestyle & reducing her carbon footprint. 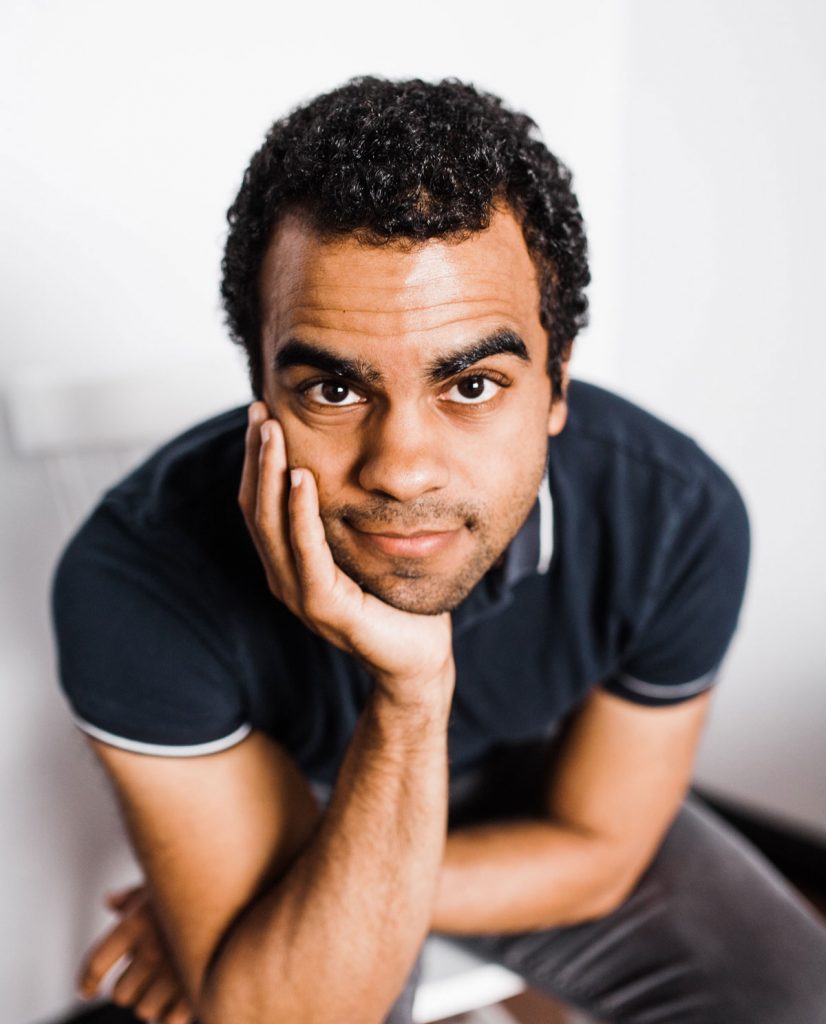 From running around in his underwear singing “Poor Unfortunate Souls” to donning the famous striped vest of The Dapper Dans of Disneyland, Isaac has always been at home while performing on stage. Thanks to his brilliant mother showing him theatre when he was barely a person, he has been hooked and went on to get his degree in theatre from U.C. Irvine. This then led to various on stage roles at Disneyland, Universal Studios Hollywood, and The Troubador Theatre Company here in Los Angeles. When not on stage, Isaac is a full time voice actor for animated shows, video games, commercials, theme parks, and film. 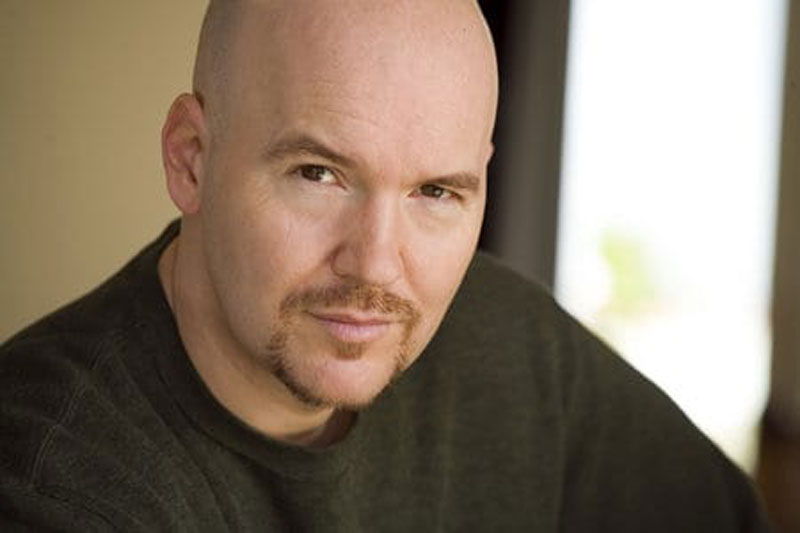 Philip’s acappella group The Blanks has garnered millions of Youtube views, and was a running gag on “Scrubs” for eight seasons. He played The Cat in “Seussical” at the Alex Theater, Captain SweetCheeks in “Butt Pirates of the Caribbean”, and Dr. Too on “CSI”. He was the face of Wonder Bread for years, selected in a nationwide talent search for the person most lacking in riboflavin.